"We are Quartzer, the Wardens of History!"
―SOUGO announcing his organization in front of Sougo

Quartzer is a time-travelling group lead by the Sougo Tokiwa from the actual reality. While the leader wears a red-coloured garb, the others wear a black-coloured version along with a robe.

Amongst the members (aside from SOUGO), some select noble members are Kamen Riders who are capable of accessing the Ridewatches of Legend Riders.

The group was founded by the original Sougo Tokiwa. They intend to erase the history of Kamen Riders of his other counterpart's timeline, while also indirectly assisting him in becoming Ohma Zi-O.

They began their direct interference in Zi-O's World by attempting to erase Kamen Rider Drive's history and 'dethroning' Zi-O, leading him to gain OhmaForm.

After SOUGO's apparent demise, the remaining members of the Quartzer reappear before Sougo Tokiwa, asking if he is fine with the world as it is, disjointed and lacking unity, and he replies that he is fine with it because life is like that. They tell him they're interested in seeing how his future will turn out. 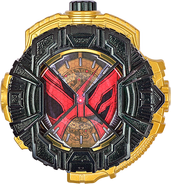 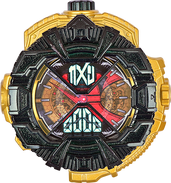 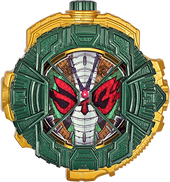 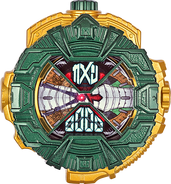 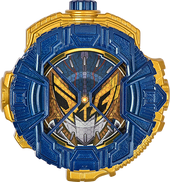 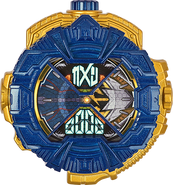 "Beyond the Time!"
―Finisher announcement with Ziku-Driver[src] 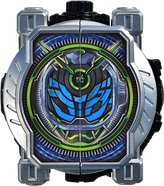 Woz Miridewatch (Open)
Add a photo to this gallery 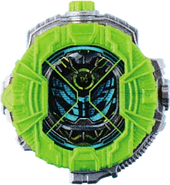 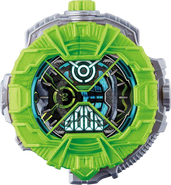 Woz Ridewatch (Inactive)
Add a photo to this gallery

Retrieved from "https://kamenrider.fandom.com/wiki/Quartzer?oldid=643056"
Community content is available under CC-BY-SA unless otherwise noted.