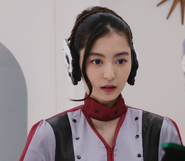 MaGe Ana (Reporter-Type)
Add a photo to this gallery 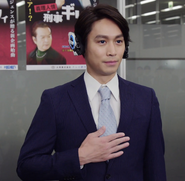 MC Che.ck It Out (Rapper-Type)
Add a photo to this gallery