Black Satan (ブラックサタン, Burakku Satan) is a mysterious organization aiming for world conquest. They have bases all around the world and spread Satan Bugs which can posses and manipulate others. Their cyborgs, the Kikkaijin, can also turn into those. After the body reconstruction surgery, the Black Satan members must make a ritualistic vow of loyalty to their faceless Great Boss. 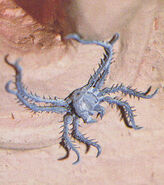 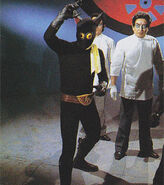 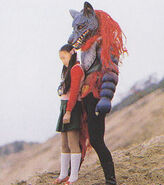 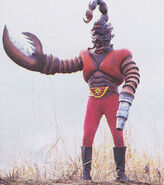 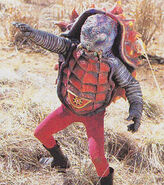 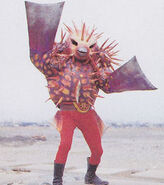 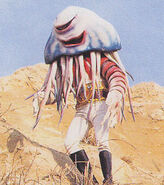 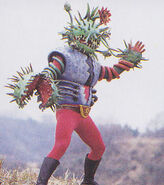 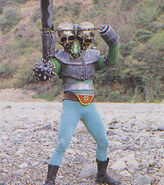 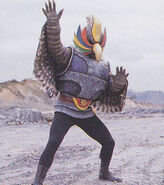 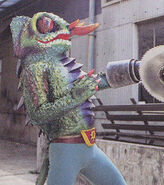 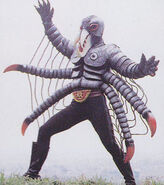 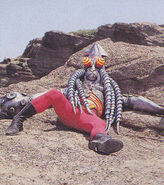 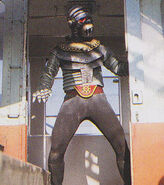 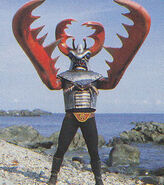 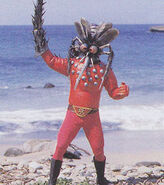 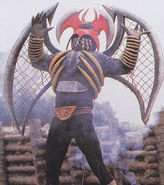 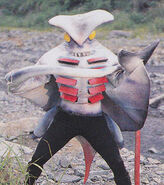 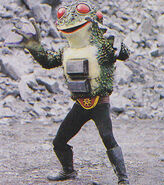 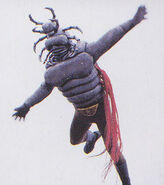 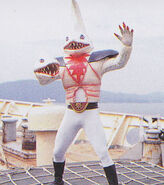 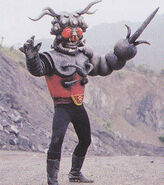 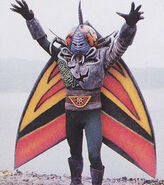 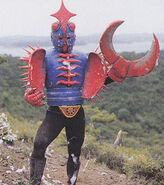 Black Satan served as the evil organization in the first two thirds of Kamen Rider Stronger.