For the movie of the same name, see Kamen Rider Build: Be The One.

Be The One is an opening theme (OP) from Kamen Rider Build. It was performed by PANDORA and Beverly[1].

The song was released on January 24, 2018, to be done in three different versions. The album version also includes Proud of you, the theme song for Kamen Rider: Climax Fighters. 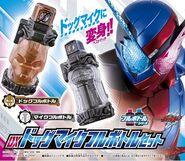 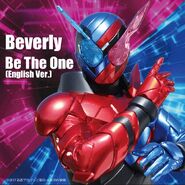 Retrieved from "https://kamenrider.fandom.com/wiki/Be_The_One?oldid=648607"
Community content is available under CC-BY-SA unless otherwise noted.